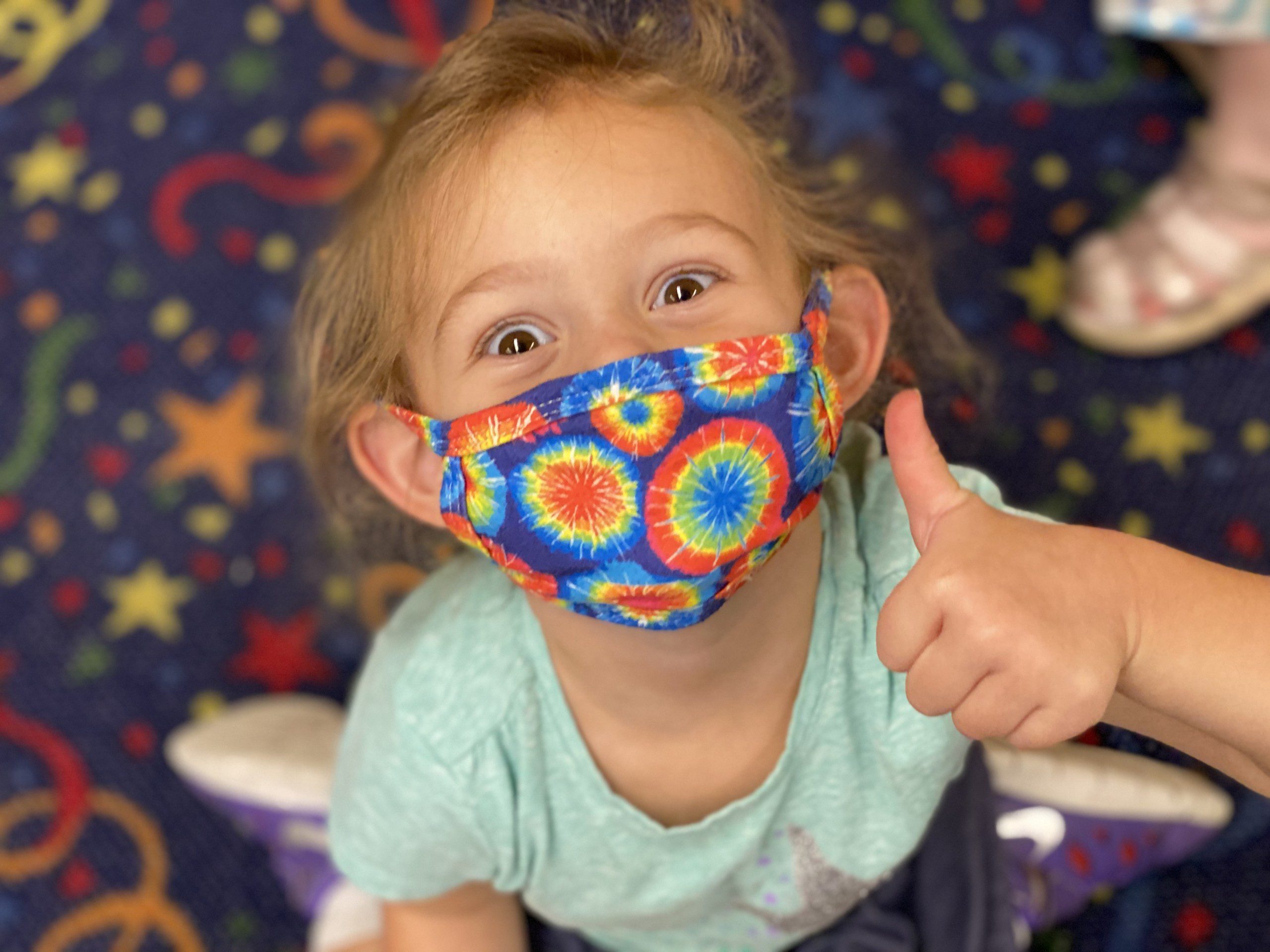 Your Child at Two Years

How your child plays, learns, speaks, and acts offers important clues about your child’s development. Developmental milestones are things most children can do by a certain age. Check the milestones your child has reached by his or her 2nd birthday.

What most Preschoolers do at this age:

Act early by talking to your child’s doctor if your child:

Robert Rice - Owner
Jenni and I have spent our entire lives surrounded by children. Even if we’ve done something hundreds oftimes it’s always exciting, fresh and new with fascinated children.|
More about me

Milestones for your Five Year Old 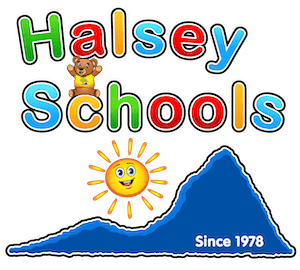